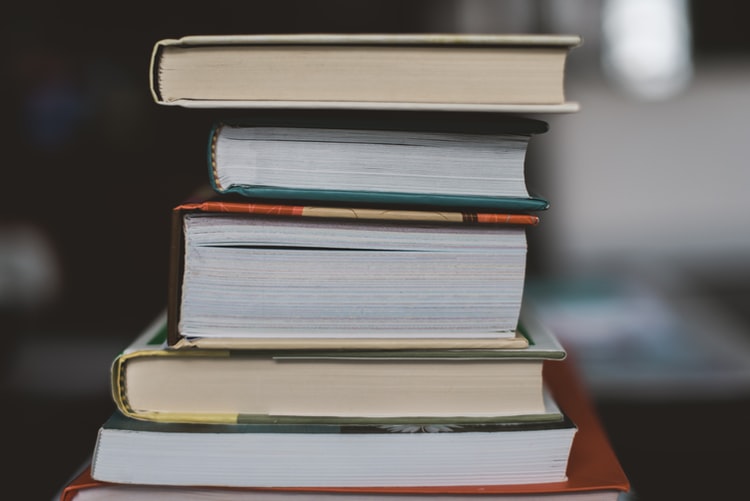 Ms. Weinheimer has made her debut as a Country Day English teacher with “Native American Voices”, a class that studies Native American identities and culture through the lens of the Native American literary canon. When asked why she decided to return to teaching on top of her current position, Ms. Weinheimer says that she “desperately missed being in the classroom” and adds that with the English department stretched thin this year, it was a great oppurtunity for her to start teaching again. Ms. Weinheimer’s favorite part of teaching English is seeing her students realize that all works of literature, no matter how old, reveal the human condition. “To read alongside my students as they navigate works of literature and their own identities simultaneously is a privilege,” she says.

Ms. Weinheimer explains that it was not until her time in graduate school that she began to read Native American works of literature. After taking a memoir class that included the works of Native American women, she began to listen to podcasts and read articles that highlighted the plight of Native American and first Nation Women who suffer disproportionately high rates of domestic violence. Ms. Weinheimer says that her favorite part of teaching Native American Voices is seeing her students making their own connections to the text, whether they’re making biblical parallels or viewing the characters through a psychological lens. “My hope is that students are learning how to read carefully and notice how the author reveals elements of a culture that are valued”, she adds. Ms. Weinheimer explains that when studying Native American literature, it is important to realize that “there isnt one ‘Native American’ perspective, there are many.” “I’m hopeful that this one short class will leave students with even more questions than they came in with—that will mean they’ve learned that there is much more to learn,” she says.

Ms. Weinheimer, who says being in the classroom is a privilege, explains that she appreciates being able to experience first-hand the challenges of teaching in a pandemic. Although her return to teaching will not impact the way she approaches her position as Upper School head, Ms. Weinheimer believes that Country Day’s curriculum has room for improvement when it comes to the teaching of Native American history and culture. “Everything from our music and arts to athletics can find ways to consider the land we’re on and the history of our country and its people”, she says, adding that our notions of American literature should certainly include “works of those who were here well before the 1600s.”