What’s Happening in the Arctic? 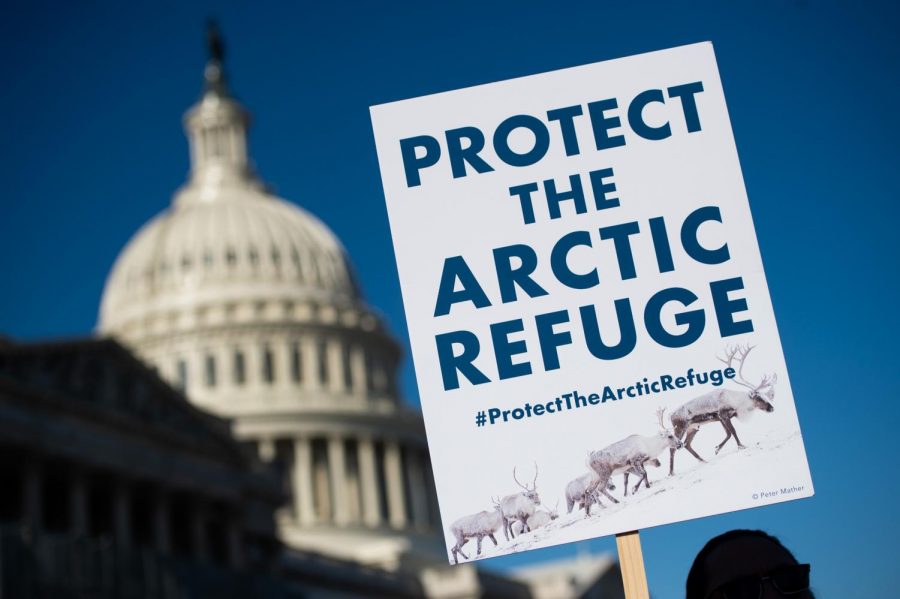 After three years of pushing to open well-preserved land to oil companies, the Trump administration succeeded in selling a 10-year lease on land from the Arctic National Wildlife Refuge in Alaska. Due to a decline in oil prices over the last half-decade, the only bid was made by an Alaskan state-owned economic development company, who invested $20 million into the financial opportunity. By allowing the leasing of the land, the Trump administration unraveled sixty years of defense and support for the area.

According to the New York Times,  environmentalists believe that the Interior Department did not properly acknowledge the possible problems and long-term effects the sale could have on the area. Despite the potential dangers, many Alaskan lawmakers, energy firms, and native groups believe that opening up the area could provide much needed jobs and state revenue. Oil is one of Alaska’s most important revenue sources. In the early 1980s the decline in Alaskan oil production damaged the economy.

In reference to the New York Times, the refuge is comprised of approximately 19 million acres of virtually untouched land. If drilling were to occur, it could be disastrous for the area’s wildlife. Many of the animals located in the refuge are already struggling with the effects of climate change in the region. Especially susceptible animals include porcupine caribou, aquatic birds, and polar bears who have used the land as a calving area.

Introduced in a 2017 tax bill, the Interior Department was permitted to lease the land. As stated in the bill, the department is required to have two or more sales of 400,000 acres before the end of 2024. Apart from long-term effects on the land and animals, oil drilling could be very hazardous in this area. Because this area is so remote, its lack of infrastructure could cause a single oil spill to be catastrophic. A previous estimate of potential revenue has been reduced from $1.8 billion to as low as $45 million according to a New York Times analysis made in August 2019. The move to use this land in order to help the economy was made under a questionable assumption-in actuality little is known about the amount of oil lying under the land.