What Happened at New Miami? 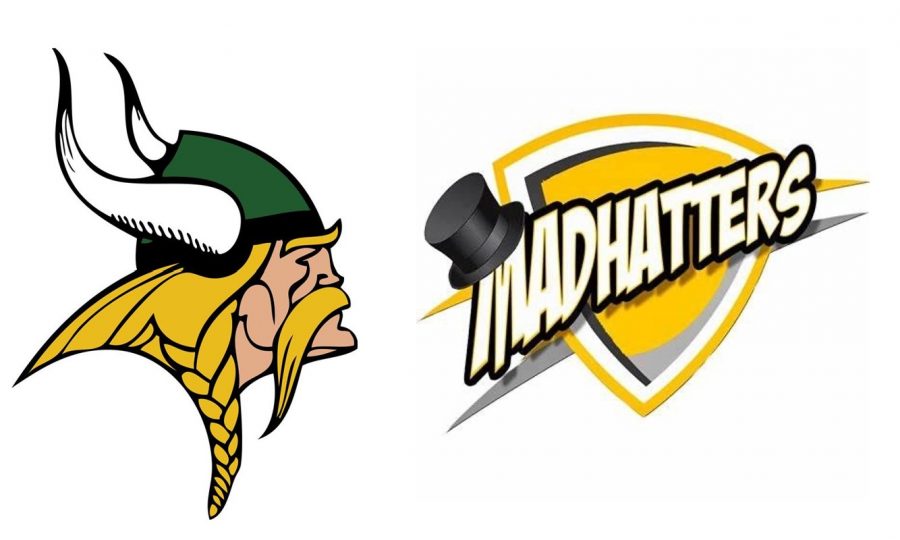 January 13 seemed like a typical day in the world, you know, despite the insurrection at the Capitol a week earlier. That night, the Oyler Madhatters had an away game at New Miami. The Vikings won in a convincing 50-30 blowout in a game that, around the Country Day community, had almost no meaning. Besides, our own basketball squad just experienced a crushing defeat at Summit and was gearing up to play Roger Bacon. However, that non-descript New Miami game became the focus of the MVC the following week.

Waking up that Saturday morning, I saw a text from my parents linking me to an article from Cincinnati.com and a video of the Oyler-New Miami game. In it, an Oyler player violently fouled his opponent, causing a fight on the court followed by chanting from the New Miami crowd. One would think the attacker was frustrated about the game, but fouls like that are never just out of frustration. The article went on to give accounts from the Oyler players, where they described the hostility from both New Miami players and parents, calling them all kinds of racial slurs. Luckily, the fight was dispersed and everyone made it home safely.

This situation prompted a team meeting during a CCD practice the following week, during which players discussed with Mr. Jaccaci, Mrs. Weinheimer, Mr. Coyle, and Mrs. Barber-Joiner about their experiences playing New Miami. Every player had some interaction, whether it be walking to the bus as a group in order to stay safe, or even being called the N-word by Viking players. It didn’t seem to surprise anyone when news broke about the Oyler game, with the only interesting part being that parents had gotten involved. Oyler player Izaiah Cathey told the Enquirer the same thing: “’This is definitely not a new thing form New Miami. This time the parents got involved.’”

Both schools issued statements to the public after the incident. Rhonda Parker, the New Miami superintendent, gave a basic overview of  what happened and promised an investigation. Oyler spokesperson Frances Russ gave a similar statement, though decided to include the school’s newly adopted racial policy which states the school’s focus on eliminating racism, which had nothing to do with the Oyler players. As of February 11, nearly a month later, New Miami officials told WLWT that there was no evidence of racial slurs being used, both from players and parents. Oyler said their investigation is still ongoing and declined to comment further.

The Nighthawks still played New Miami on the 29th with the aforementioned administrators present and came away with a 57-42 win.