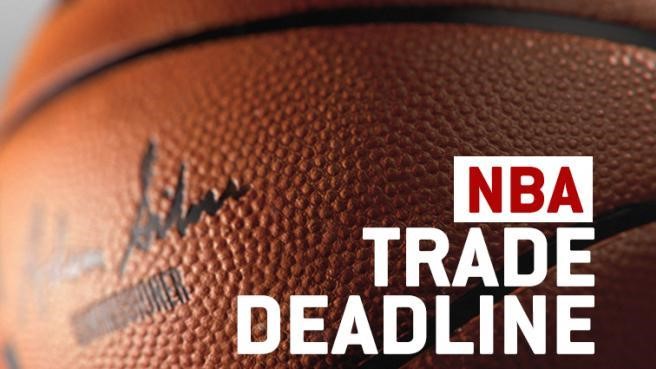 Every year, the basketball world is thrown into a frenzy near the trade deadline. From teams attempting to make a deep playoff push, to making cap space for summer free agency, or attempting to get great draft picks, most teams in the league participate in the deadline.

This year, the trading frenzy kicked off on January 31, with the New York Knicks sending All-Star Kristaps Porzingis to the Dallas Mavericks, along with guards Courtney Lee and Tim Hardaway Jr. The Knicks received Dennis Smith Jr., Wesley Matthews and DeAndre Jordan. Whatever the Knicks were attempting to do didn’t work, and they clearly failed in this trade. Porzingis, who previously cited his devotion to New York, is the perfect modern-day NBA center. He’s a seven-footer, can post in the paint, can stretch with floor with his shooting, and is a great shot-blocker. Though he’s out for the rest of the year with an ACL injury, Porzingis still has a good 10 seasons left, yet the Knicks gave him up without much in return. Sure, Dennis Smith Jr. is a good point guard, and is only in his second year, but he’s not the type of player to build a future team around like Porzingis.

Three other notable trades occurred in the deadline between playoff-hopefuls Milwaukee Bucks, Toronto Raptors, and Philadelphia 76ers. The Bucks acquired power forward Nikola Mirotic from the New Orleans Pelicans. Mirotic, who went to New Orleans as a temporary replacement for DeMarcus Cousins while he was injured, is an offensive-minded forward with touch from outside and is nimble around the paint. Under coach Mike Budenholzer’s system in Milwaukee, Mirotic should be a great boost off the bench. Further north, the Raptors decided to go all-in for this season in case Kawhi Leonard leaves and traded for center Marc Gasol from Memphis. Gasol, an already proven though aging superstar, replaced previous center Jonas Valanciunas. Gasol is known for his nice work around the rim, and can make the occasional three-pointer. A clear upgrade from Valanciunas—Gasol’s  acquired experience should give the Raptors a boost in the playoffs. The last trade involved the 76ers and the Los Angeles Clippers. Receiving All-Star snub Tobias Harris, the Sixers arguably boast the second-best starting lineup—behind none other than the Warriors. Harris’s deep range pairs well with Ben Simmons’ accurate passing and takes some of the attention off teammate J.J. Reddick. Many believe that the acquisition of Tobias Harris could push the 76ers over the Celtics for the best team in the Eastern Conference. Of course, even with the additions of Tobias Harris, Nikola Mirotic, and Marc Gasol to their respective teams, there is still a high chance that the Warriors will still crush teams in the playoffs and win another championship.