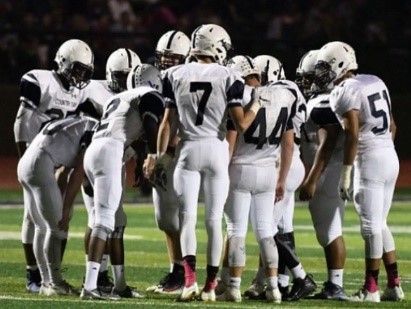 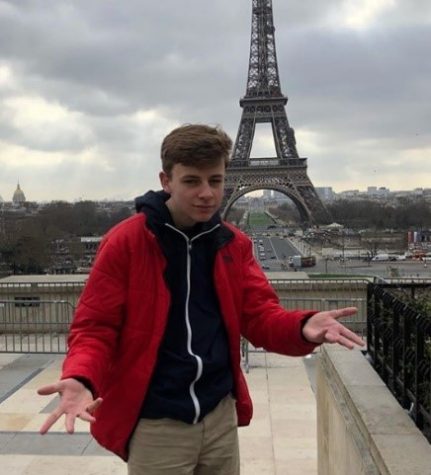 Finally, after three long, brutal years, the class of 2020 can finally call themselves seniors. It took a lot of work and there were a lot of hard times but finally, we have made it and it should be a great year. All good years have exceptional athletics, like the current year of 2019. The year started off with a dominating win against Summit in soccer, followed up by a girls’ soccer state championship, and this traveled into the winter seasons with wrestling and girls’ basketball. Hopefully these accolades can be fulfilled and surpassed next year by the class of 2020 and the rest of the high school. There isn’t a single sport that the class does not fill with starters already, from Manav Patel taking over JV Soccer from Stephen Fatuzzo and Will Beyreis to Simon Manzler leading the varsity swimming team, the class of 2020 is plentiful with athletic ability.

The year starts off in the fall season where CCD Soccer, as a whole, seems to be very ready to get back; for some, it will be their last time like strikers Riley Michalski and Cader Rowe. Michalski is sad to see the end of his high school soccer career within reach, but he also sees it as an opportunity to stay undefeated on alamin. Excluding freshman year, Michalski has never lost on his home field and doesn’t plan on doing so. Freshman Toby Lyle is competing for goalie position along with Sam Nitzberg. Both are very good competitors and it should be a good fight. The season is highlighted with

two games against rival, Summit Country Day, rather than one like usual. It gives the team two opportunities to prove their dominance in the MVC which will also hopefully leading to an MVC title. With the leadership of the senior class, these goals are possible and within reach and the team is counting down the days til kickoff!

Girls Soccer is coming off a tremendous run that ended in a state title. Senior Lawson Renie has similar plans for this year. She believes the team is strong but still needs work in places as it has to endure the loss of a very strong senior class. Defense is vital; 3 out of the 4 defenders on the back line of the girl’s team signed to play collegiate soccer. However, while most people would write CCD off, the captains and the coaches are confident in their team’s ability, especially the rising underclassmen.

While defense will be tough for both soccer teams, football will not have a problem of defense as they are only losing 2 seniors and both were in the same position group. In that same position group, the team is adding multiple future seniors in the class of 2020. Many, already experienced and ready to jump in, are already undergoing the weight program. These players include: Brennan Walker, Noah Wise, and Will Horton. Along with the additions of a few other underclassmen, the team is looking to have a final count of around 30 kids. The offensive and defense side of the ball is looking strong with Keane Warner and Matthew Adkins looking to dominate for their final season.

The team is ready for the key games against Summit country day and New Miami. Ethan Howard and his brother are starting to click and that connection will be important as the season goes on. The team is also going through a change as the new head coach and athletic director of Country Day is officially Dennis Coyle. Coyle will go under his first season next year and will use his experience to his advantage.

The cross-country team, led by David Morales and Will Sommer, is looking to run one final season under the beloved Mr. Black. They are going through the growing pains of senior runner Alec Hamall leaving but Natalie DeBeer has faith in the underclassmen.

Senior year will always be good just due to the nature of Country Day but it is up to the senior class to really make the most of it. This starts out with sports.