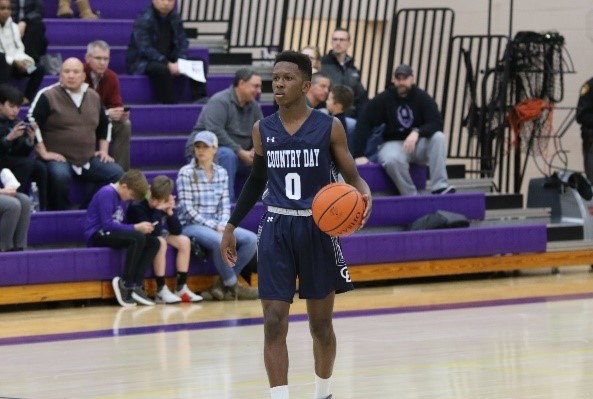 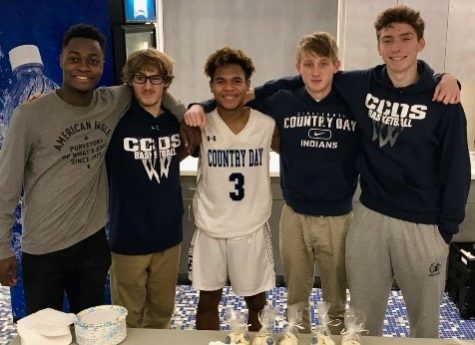 The winter season has come to an end and for some, it came later than others. Starting with the basketball teams, the boys’ basketball team finished their regular season with their tails between their legs, ending up at 10-14. However, the team had a much different attitude towards the playoffs, which showed as they won against a tough Clermont Northwestern Team.  However, in the second round of the playoffs, the team played against a former regular season opponent: Reading. While the regular season game was quite close 58-53, the playoff game went a little different. The Indians finished their season with a 59-42 loss. However, the team is hopeful that for years to come, their will be more wins and less close games lost in the last two mins!

Girls basketball went on an incredible run this year, winning the MVC, and only losing one conference game the entire season. The team held a 15-1 conference record. The team also took a trip down to Florida to play in a tournament during winter break in which they dominated. They came into the post season hopeful to get to state.  The team lost, but was overcome with joy, as they reached accolades that have not been reached in years. 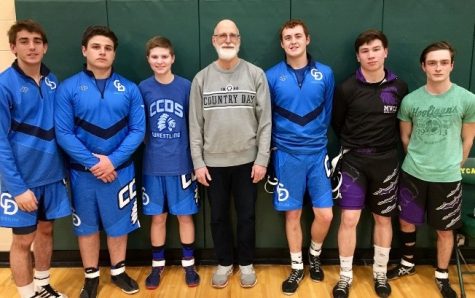 Wrestling was a sport that took the spotlight this year. A lot of new wrestlers came out, and it is a growing sport. The conditioning was tough but was worth it, as it not only helps for wrestling, but also helps multi-sport athletes with their other sports. Junior Keane Warner, a former wrestler, came out this year for the first time since middle school and was surprised by how difficult the conditioning was. However, he did say that, “While the conditioning was rough, it definitely helped me a lot during the season and I now am able to get through lacrosse conditioning easily. The season was good and we hope to have another good turnout next year.” Warner dominated this year, wrestling some of the best wrestlers in Cincinnati in the 180-weight class. He fought hard and put opponents in their place. He definitely thinks choosing to return to wrestling will be beneficial in his junior lacrosse season, and his senior football season. Junior Captain Noah Wise, also dominating his weight class, is hopeful that next year they will be able to practice at home instead of having to practice at Indian Hill. The reason for this is because of the lack of numbers in the program. In order to practice against different competition, the wrestlers had to go out to a larger program, but in the end, it was worth it as they practiced against state-qualifying wrestlers, such as John Mark. The joint program between MVCA and CCD occurred yet again and it was another success as Seth Henderson dominated the competition for his final year of high school and the CCD community wishes Seth the best as he moves onto college.

Some other notable highlights of the winter season include Jasmine Gonzalez beating the school record for the beam (which was set multiple decades ago), and Sam Pettingale and Grace Ramirez both qualifying in the state tournament for swimming. Both sophomores show a lot of promise, and the swimming team is only going up as everyone is returning next year. Mr. Tracey-Miller was very ecstatic to be able to practice at home instead of having to travel, and this feeling was shared with Mr. Conner and the gymnastics team.

Finally, Ruben Chandrakumar has finished up his sports credits, as he skillfully attended senior PE—quite literally contributing to his team’s success during E band! Be sure to congratulate Mr. Chandrakumar in reaching such an accolade.

It was a good winter season, and hopefully the spring season will finish up quite fast. Before we know it, SENIORSZN will be among us, and I can simply just say: attempt to get ready.