An Anonymous Open Letter to the President 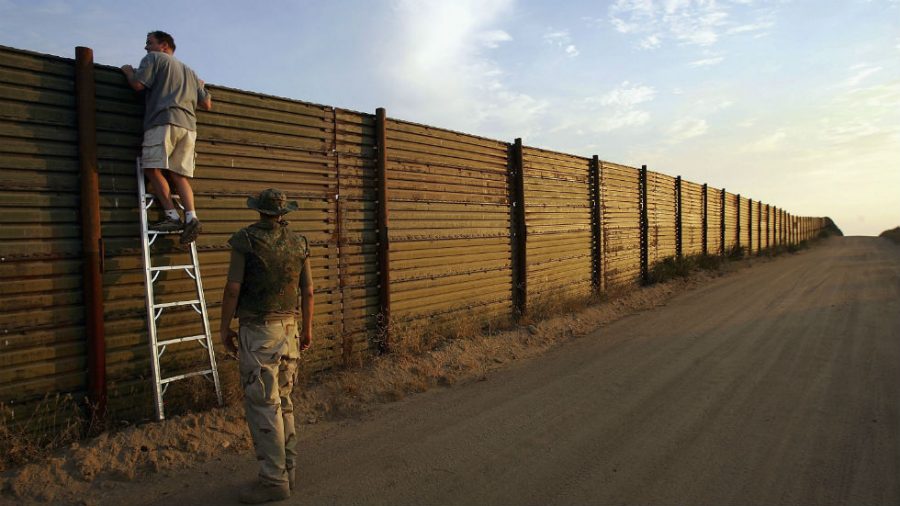 An Anonymous Open Letter to the President

I am addressing you regarding some of my concerns about the Border Wall.  Though a wall has the possibility of preventing immigrants from entering the United States, it would probably not be effective.  Might I remind you that many immigrants looking to cross the border have access to advanced technologies such as ladders, wire cutters, and shovels.  A wall would be costly and ineffective at stopping illegal immigrants from entering the United States, but I have a resolution to the debate.  I believe that the most effective border would not be a wall, but rather a chain of Americans linking arms.  The American Chain would unite the American people through protecting our borders.  Since most Americans argue against an increase of border security, the Chain would be mandatory.  It would be like Jury Duty, but instead you would be flown down to the border and be forced to link arms with total strangers.  People would stand linking arms for about eight hours at a time for about two weeks, and then they would be allowed to return to their homes.  Americans would not be paid, because they would be doing it for their own protection.  If defectors are found anywhere throughout the Chain, they would be deported, also known as just taking a step forward and staying in Mexico.  The American Chain, though brutal, would protect America from one of its most extreme problems.