As the 2020 presidential election draws near, Democratic politicians have eagerly begun announcing their intentions to run. As of now, there are ten announcements from the Democratic Party: 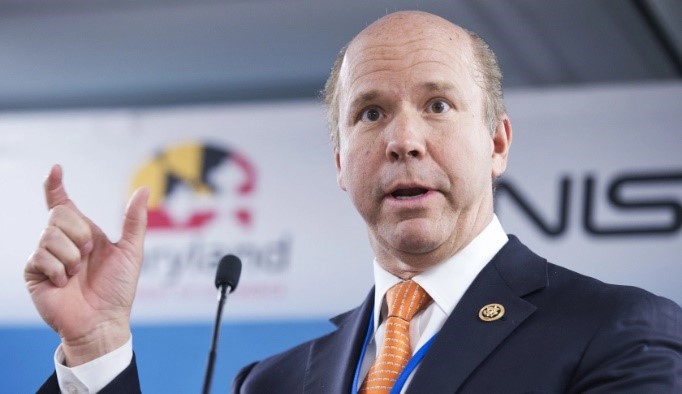 Previously the Maryland’s 6th Congressional District for three consecutive terms, John Delaney disclosed to the Washington Post that he would be running for President in 2020. Along with his seasoned political background, Delaney’s academic background is also impressive given his degrees from both Columbia University and Georgetown University’s Law program. 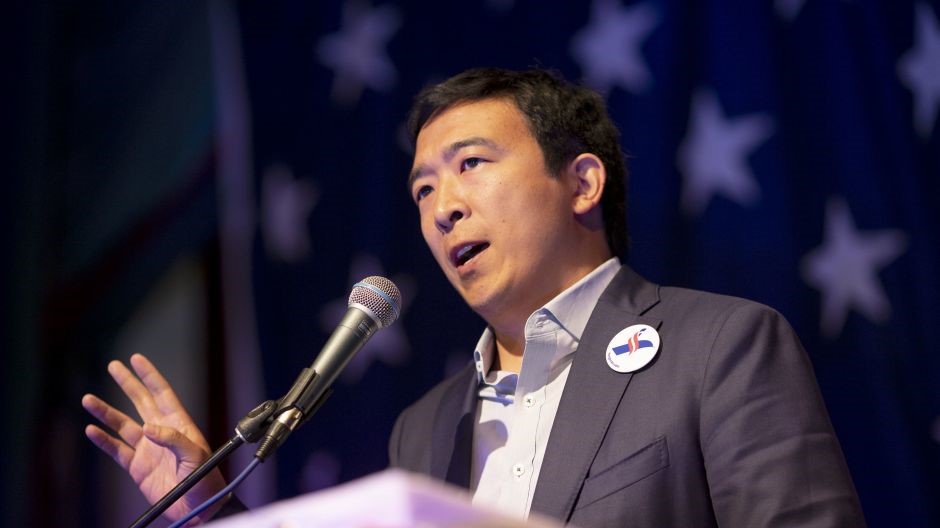 Though Yang also has an impressive academic background, with degrees from both Brown University and Columbia Law School, his professional background focuses more on his entrepreneurship as he has created many start-up companies and a non-profit organization called Venture for America. Yang’s prominent campaign goal has become the establishing of a universal basic income.

Having served as the Massachusetts State senator for two consecutive terms, Senator Warren announced her plans to run for president which many had been expecting. Warren has been especially vocal about removing any large advantages that wealthy Americans may have politically. 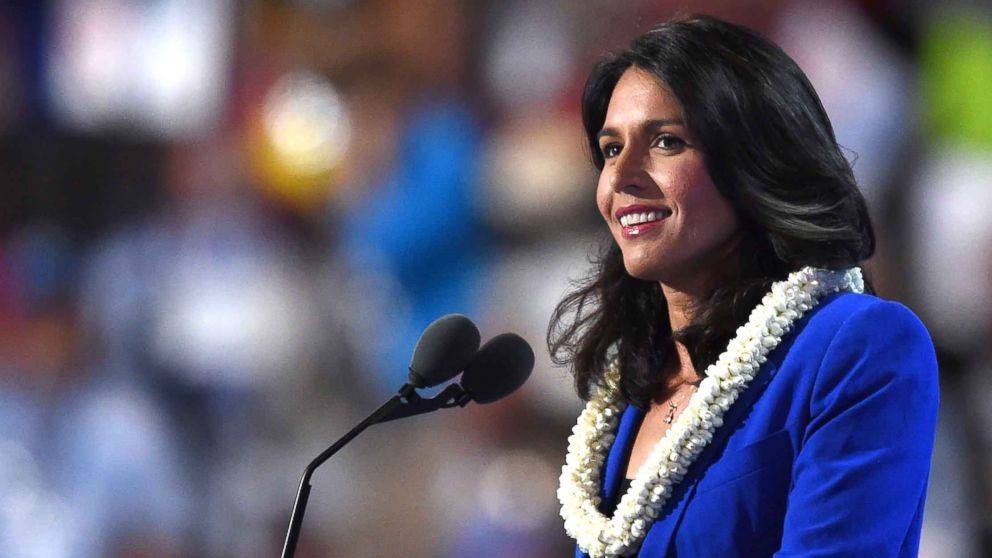 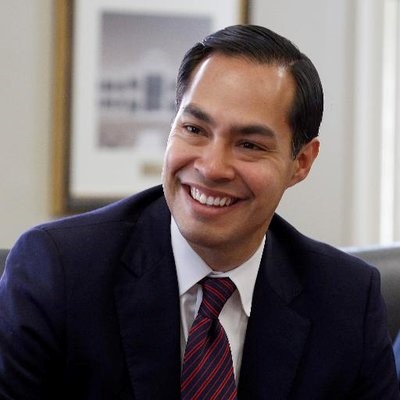 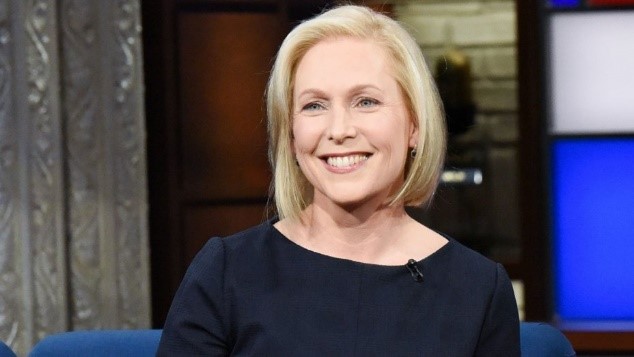 New York senator Kirsten Gillibrand graduated from both Dartmouth University and the UCLA School of Law and went on to campaign for Hillary Clinton in 2000. During her work as a lawyer, Gillibrand took on many pro bono cases for domestic violence cases. During a recent interview, Senator Gillibrand stated that she would not be taking Political Action Committee donations. 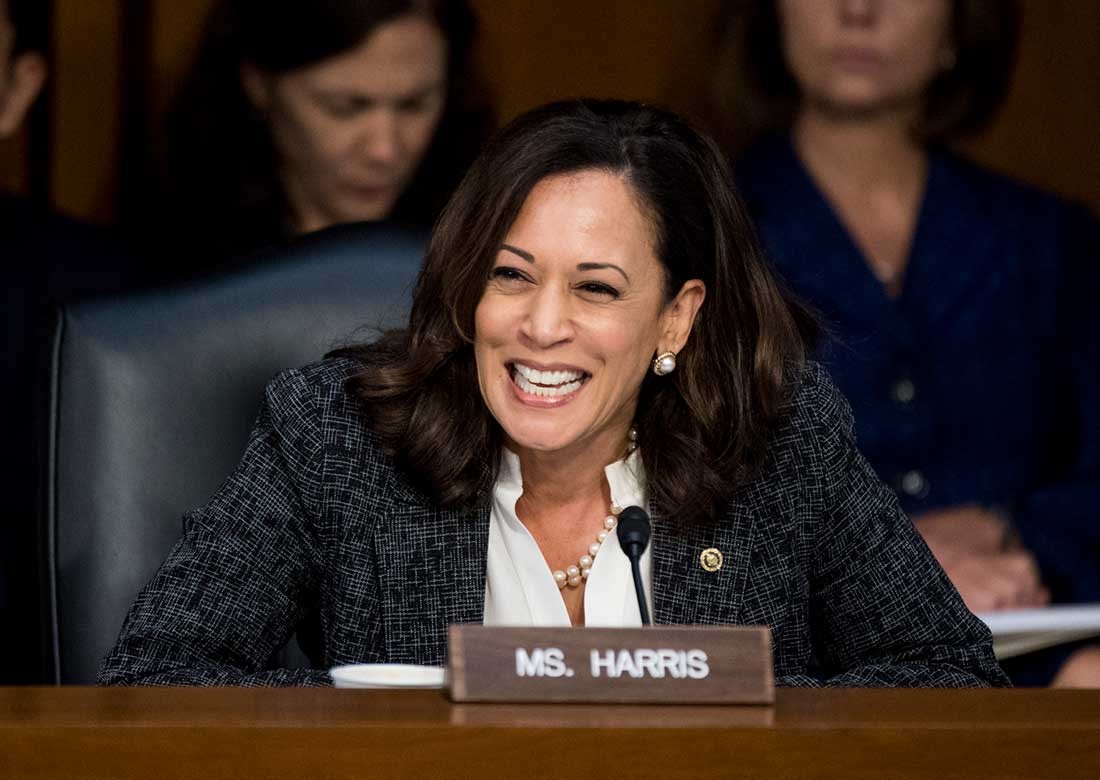 Currently in her first term as a California State senator, Kamala Harris announced her intent to run on January 21st, 2019. Tag-lined For the People, her campaign will focus on gun control, revising the American tax plan, universal health care, and much more. 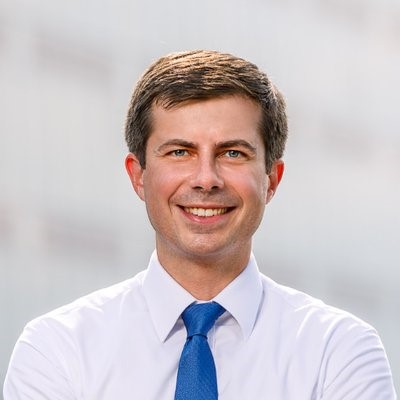 Harvard graduate Pete Buttigieg is currently the mayor of South Bend, Indiana. Buttigieg previously served in the Navy Reserves, and, if elected, would not only be the youngest president to serve, but also the first openly gay officer. 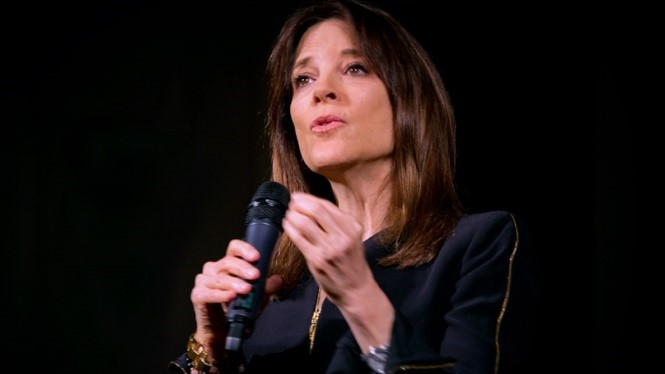 Activist and author Marianne Williamson announced her run for the Democratic nomination on January 29th, 2019. She has previously run for California’s 33rd congressional district’s House of Representative seat but did not win. She previously founded the volunteer program Project Angel Food. 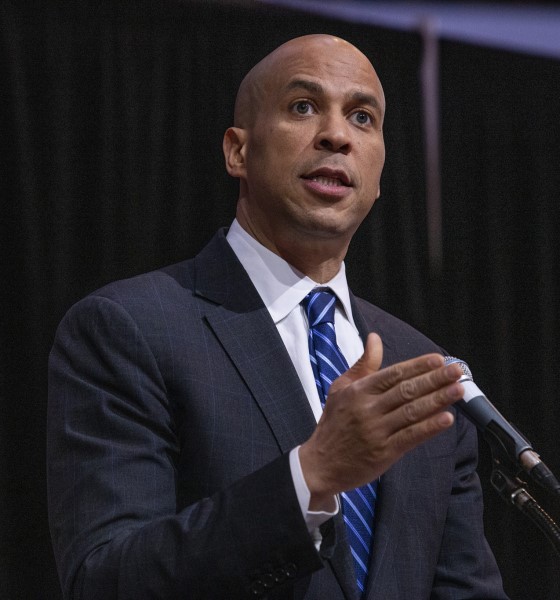 Cory Booker has been the New Jersey State senator since 2013 and the first African-American man to win the position. Booker graduated from Stanford and Yale Law School. He considers himself very progressive and a staunch liberal. 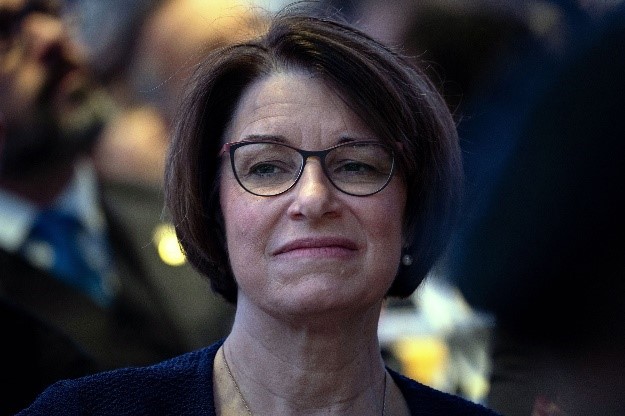 Currently a Minnesotan state Senator, Amy Klobuchar announced her bid for the Democratic nomination on February 10th, 2019. She graduated from both Yale University and UChicago’s Law School. Klobuchar has impressively won all three of her bids for the State seat in Minnesota.