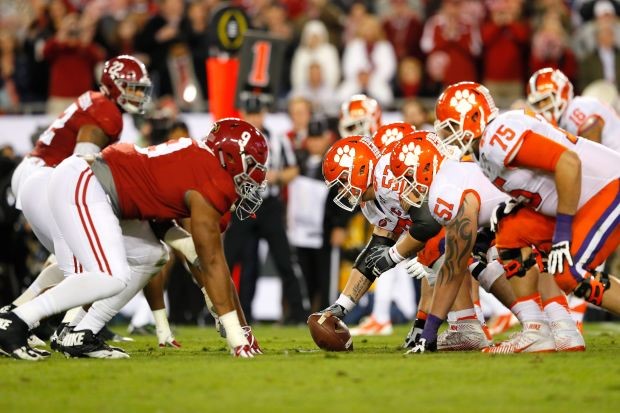 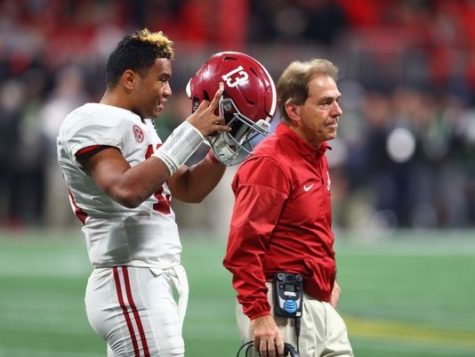 Alabama is simply a factory. Players commit to Alabama because they know they are going to get superior coaching at the highest levels. Alabama has been the absolute most dominant program in college football in recent memory. Players sign to Alabama because it’s a fast way to the NFL. Players leave, and practically get re-loaded year after year. Coaches leave for other places similarly (because of Sabans rough coaching style for perfection), but as long as the man at the top stays the same, Alabama will remain a national contender. However, Nick Saban’s juggernaut team finally met their match.

Clemson, led by Dabo Sweeny, takes a different approach to running their program. While Alabama runs a factory, Clemson runs a family. They don’t have to hire coaches as often–their coordinators stay with the program. They are able to coach the kids they recruit. Their kids are able to develop long-lasting relationships that will help them further their confidence and ability as a player. This showed when Alabama and Clemson clashed.

Coming into the matchup, Clemson had dominated their entire schedule including a throbbing of Notre Dame in the semi-finals of the 2018 playoffs. They showed no signs of slowing down, whereas Alabama barely escaped with victories against both

Georgia and Oklahoma. While the start of the game was looking to be quite good for Clemson at first especially after Tua threw a pic six, it started to get even after both teams exchanged a couple of scores. However, Trevor Lawrence then took control of the game along with Clemson’s dominant run game. Alabama finally met someone their own size who wouldn’t back down from a fight, exchanging punches at each turn. They matched Alabama hit for hit, which no other opponent could do. The game started to get ugly before halftime after Tua overshot his receiver on a deep ball, got picked off, and Clemson was able to score on the other end, now up 28 and 16 in the national championship game. Before the third quarter had even started it was 31 to 16 Clemson. Alabama would not score for the rest of the game.

The final, 44 to 16, was a product of the differences between two programs. One a family, the other a factory; the family won big time. There should be a fear creeping into the minds of college football’s finest as a new king reigns over the playoffs. Dabo Sweeny completed one of the hardest tasks on the biggest stage, and there is no sign of him slowing down.