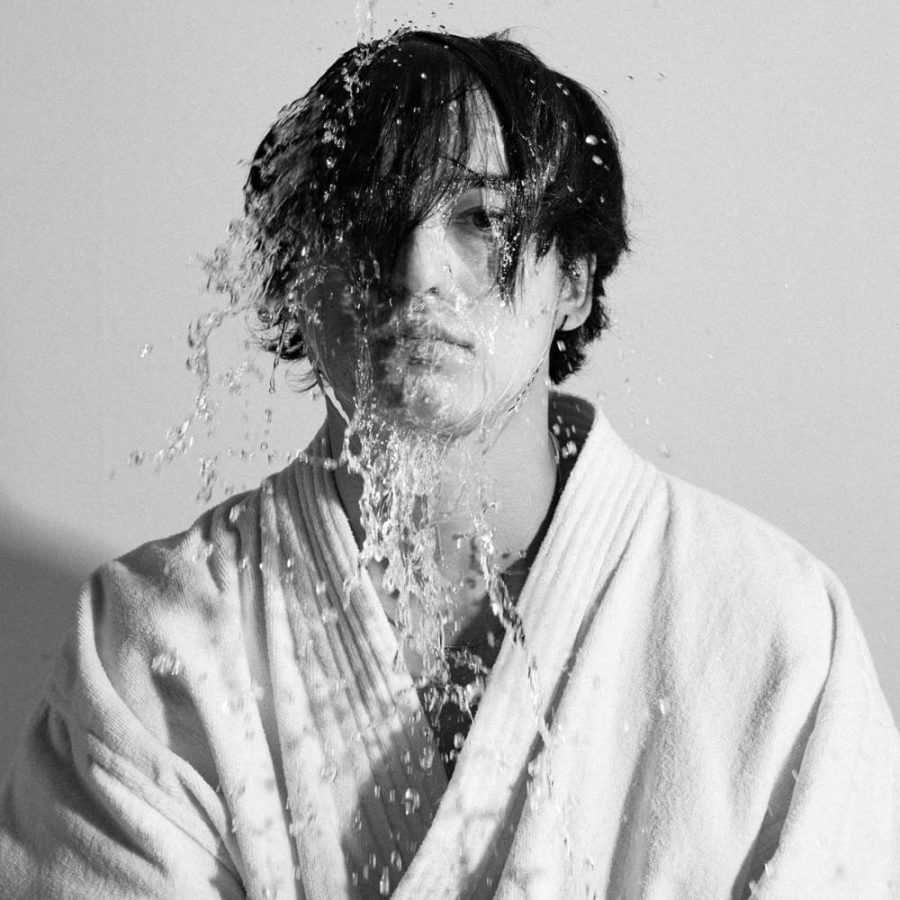 George Miller, better known by his stage name, Joji, released his first studio album on October 26. His first EP, In Tongues, gave a glimpse of the artist as he emerged into music and left his career on YouTube as FilthyFrankTV behind. My earlier article, “How Filthy Frank Shows Us What’s Still Good About the Internet,” discusses this transition and Miller’s past endeavors on YouTube. He himself seems to discuss it on his EP: “I find it hard to be myself, I shed my skin for everybody else,” he croons. Miller’s move to music has been a successful one, as a deal with 88rising and collaborations with artist like Trippie Redd can attest. With this first album, he takes another step forward in his art and in his career.

Joji’s first EP offered a taste of what was to come, and BALLADS 1 is the first course. Miller appears more at home in this full-fledged album. His personal style – think Frank Ocean meets Lil Peep – is more defined and refined, especially on tracks such as “WANTED U” and “SLOW DANCING IN THE DARK,” although he still seems to be experimenting with and expanding within his own genre-bending blend of RnB and LoFi Hip Hop. It will be interesting to watch which direction Joji will take his music next as he brings more influences into the fold and spices up his tracks with producers like Clams Casino, who previously worked with A$AP Rocky and Mac Miller.

For now, Joji strews his tunes with overdubbed, smoky, sentimental lyrics and lo-fi piano riffs that stick in your head. Sometimes they meander lethargically along, other times they saunter with a spring in their step ahead of his gently roiling lyrics. This is music for the moonlight hours, for staring at the stars or speeding on the freeway with all the windows down, for the nights when you feel like molasses, for pondering, for all these things at once. So, if it’s one of those nights, give BALLADS 1 a try. You might find George Miller knows exactly how you feel.