The 12 Weirdest Things for Sale on Amazon

In the past ten years, Amazon has risen to the top of the online shopping food chain. CEO Jeff Bezos claims his secret to success is treating the multi-million dollar company as if it’s a start-up in someone’s basement eager to make itself known. While that’s all very quaint and admirable, the company appears from the outside to be the exact opposite. In recent years, Amazon has started integrating smaller enterprises like Whole Foods and an online pharmacy service. Given the diverse nature of the company, it’s no surprise that you can buy just about anything on Amazon. Yes, everyday items like band aids and paperclips, but also some unusual items like spare lawnmower parts and industrial strength water balloons. I was curious to see just how weird it gets in the rarely visited corners. Using my advanced googling skills from Global Connections class in sixth grade, I have compiled a list of… well, basically junk. And consequentially, I had to clear my search history afterwards. But it was all for a noble cause.

A camera that lets you spy on your pets

This nanny-cam for pets allows you to finally find out what your dog, cat, or Komodo dragon does when you’re not at home. It also has the ability to dispense treats. 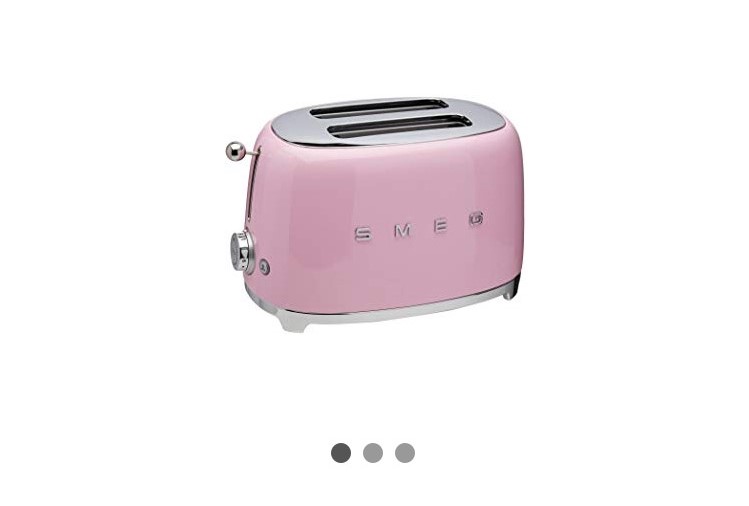 I realize that a toaster is a completely normal object but hear me out. This one costs $150 and I can see no reason for this other than the fact that it’s pink. For that reason, this toaster makes me very uncomfortable and has earned a place on this list.

Honestly, I just don’t see why this needs to exist. But maybe I’m missing out. Maybe chocolate that comes out of Mickey Mouse’s head is truly superior. But until I waste $35 on this chocolate fountain, I will never know. 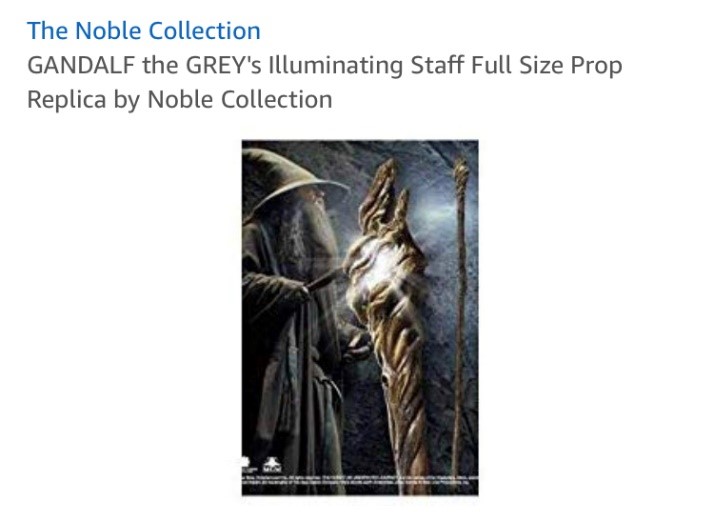 For $186, you can be one step closer to being a wizard. Congratulations.
This authentic Gandalf staff from Lord of the Rings

I have no idea why the creator of these oven mitts chose to name them “BEAR HANDS” and not bear paws, but again, maybe I’m missing out.

There are a surprising amount of silicone muffin molds for sale on Amazon, so I felt obligated to put at least one in here.

A lifesize cardboard cutout of Will Ferrell in Elf 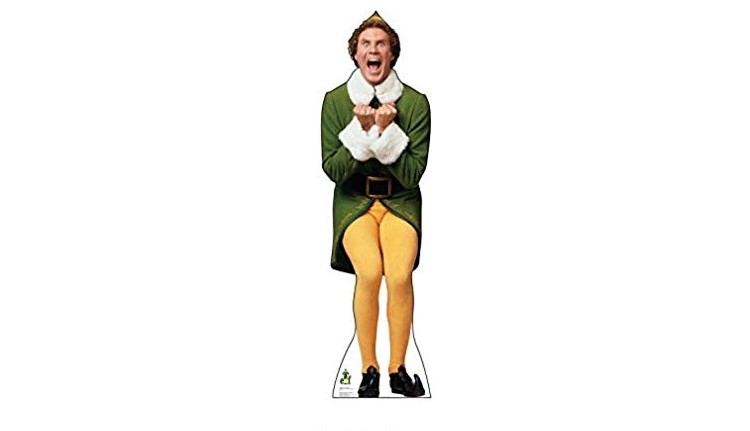 I think this is cute, but as a seasonal decoration. I think if I walked into someone’s house in July and was greeted by two dimensional Will Ferrell, I might run away.

A waffle iron shaped like the state of Texas

This one is actually made by Amazon itself instead of a third party. One would think that they had better things to do, but if you’re ever throwing a birthday party for a tree or someone who is trapped in the year 1970, this seems like a logical choice.

A coffee mug that immortalizes the greatest love story of our time; Ross & Rachel 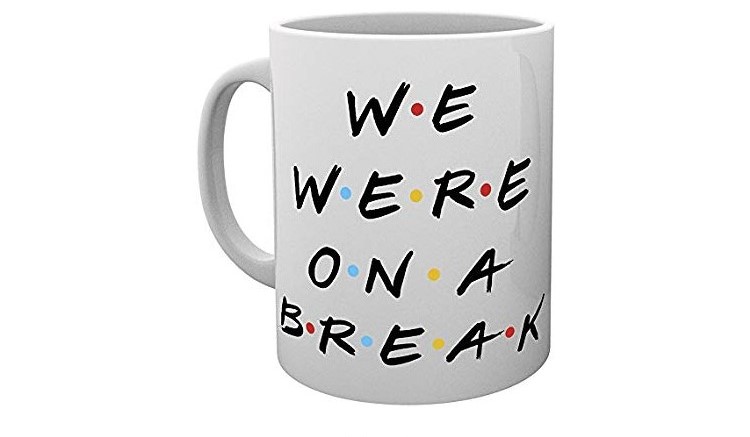 In all honesty, I think I would actually buy this one.

I don’t know what else there is to say.