Yemen and The Forgotten War 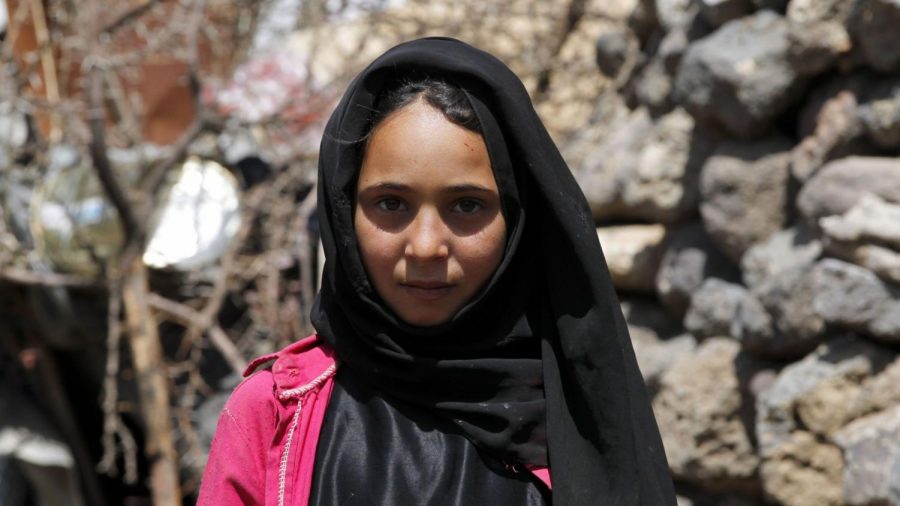 Yemen and The Forgotten War

The Houthi rebellion was a military rebellion against the Yemini military that was sparked in 2004 and has since escalated into a civil war with a Saudi-led foreign intervention. According to US secretary of state Mike Pompeo, following the August coalition strike on a school bus, Saudi Arabia and ally UAE were actively working to protect civilians, but the US would still be allowed to refuel Saudi coalition aircraft. The Trump administration has overturned the Obama administration ban of the sale of precision-guided technology to Saudi Arabia due to concerns over civilian casualties.

As a result of this so-called forgotten war, conditions in Yemen are only going from bad to worse.

At least 65,000 Yemeni children have been treated for malnutrition and an estimated 36,000 children under five years old have died for the same reason. The constant fighting has prevented much of the aid entering the country from reaching those who need it the most, and 90% of Yemen’s food and drink comes from imports. Save The Children has reported that hundreds of thousands of Yemeni children could die if the country’s port is damaged or closed. If the fighting continues, up to 5.2 million children could fall into famine.

More than 2.4 million Yemeni civilians have fled their homes to live in tents and makeshift shelters. Some have lived in tents for decades, whereas over one million others have fled the country. These individuals are of the 20 million people in need of humanitarian assistance – millions do not have access to basic healthcare, food, or education.

Cholera devastated the country in 2017, but Yemen is now facing the world’s worst outbreak in modern times. Since April of 2017, there have been 1.2 million suspected cases reported with 2,515 deaths. According to Dr. Anisa in the Yemeni capital, Sana’a, she also sees 300 cases of malnutrition a month. Most patients are too poor to afford prescribed medicines, and there is a severe lack of access to clean water for an estimated 20 million people.

Saudi Arabia has accused Iran of supplying the rebel group with weapons, but Iran claims Houthi action was independent, and in response Saudi Arabia’s aggression, Iran agreed in 2015 that it would no longer produce weapons-grade Plutonium-239, and that it would redesign and rebuild the Arak nuclear reactor. Concerning Iran’s respecting the agreement, the country agreed to provide the International Atomic Energy Agency with greater access and information concerning its nuclear program, and to allow the agency to investigate suspicious allegations. Ultimately, the deal required Iran to reduce its current stockpile of uranium by 98 percent, and limits its uranium enrichment capacity, research, and development for 15 years. Despite this international agreement, Iran has become more alienated with increasing links to terrorism, decreasing the chances of a peace agreement in Yemen.