Who is Timotheé Chalamet, and Why You Need to Know Him 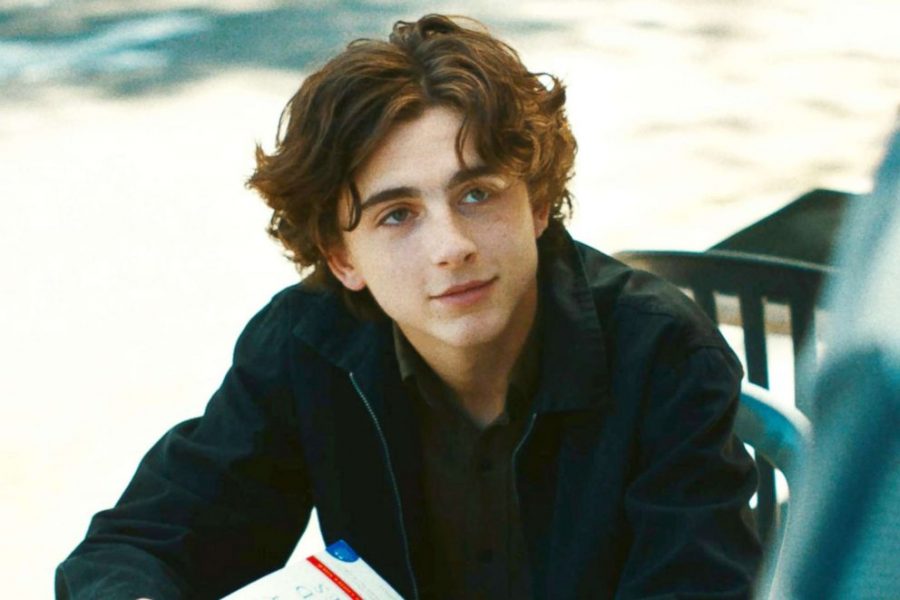 Some of Hollywood’s biggest stars have been subject to scrutiny lately:  well-known actors, directors, and producers are being accused of sexual assault. Amid all these tarnished reputations, new actors and actresses such as Timothée Chalamet have been given the opportunity to grow into the spotlight, while remaining respectable people.

Born and raised in New York City, Chalamet, 22, is of both French and American descent. He pursued acting from a young age, and like fellow alumni Jennifer Anniston and Ansel Elsgort, graduated from the famed La Guardia High School in NYC. After graduation, Timothée initially enrolled at Columbia University before transferring to NYU a year later to pursue a more flexible theater arts program to complete alongside his major Hollywood projects.

From an early age, Chalamet starred in many movies and films. However, it is only of late that he seems to have really caught the media’s attention. Movies featuring Chalamet include “One & Two”, “Men Women & Children”, “Love the Coopers”, among others. His most recent films, including “Call Me By Your Name,” for which he was nominated for Best Actor for his role playing Elio, and “Lady Bird” in which he artfully played Kyle, are certainly his most popular movies. The fact that Timothée at such an early age has already attended the Oscars and worked alongside such famed actors and actresses as Selena Gomez, Armie Hammer, Saorise Ronan, and James Franco, is very impressive.

Aside from his masses of adoring fans, Timothée Chalamet is admired by fellow celebrities including Matthew McConaughey, Jennifer Lawrence, and Oprah Winfrey. He even dated Madonna’s daughter, Lourdes Leon, back in 2014 while they both attending La Guardia High School. Despite this, he remains humble. When interviewed by magazine Refinery 29 at the 2018 Oscars, Chalamet humbly told the interviewer that he would not be at this award show if not for his high school acting teacher, Harry Shiffman.

His upcoming projects include “A Rainy Day in New York,” directed by Woody Allen, Netflix’s “Henry V”, and Felix Von Groningen’s “Beautiful Boy”. Chalamet has been also been applauded for his socially conscious decision to donate all funds from “A Rainy Day in New York” to the Times Up movement, RAIIN (an anti-sexual assault organization), and the LGBT Center of New York. In addition to his philanthropy, Chalamet has been voted one of the best dressed men in the world, according to Esquire. Though recently new to the spotlight of Hollywood, Timothée Chalamet has emerged as both a worthy person and actor—here to stay.