What To Expect From Music in Summer 2017 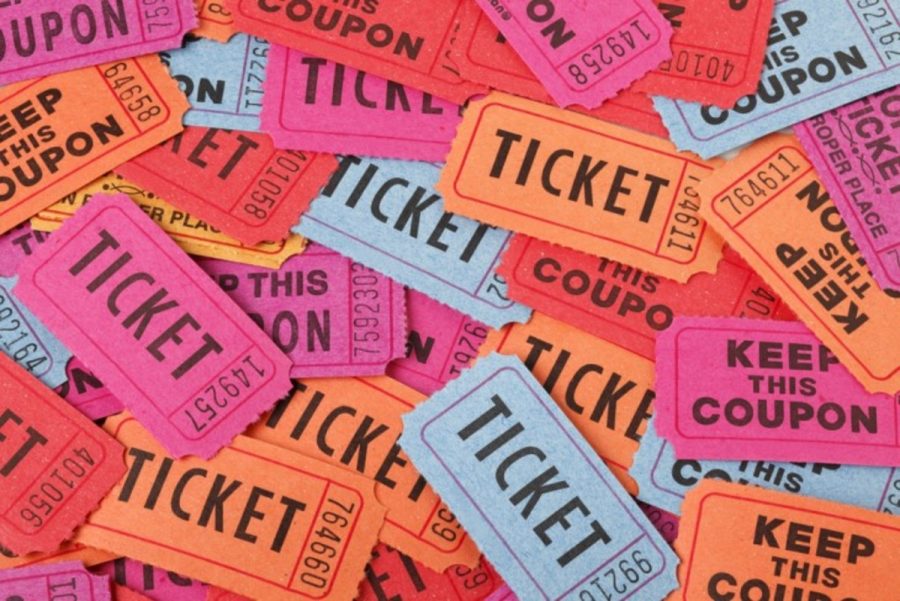 The punk rock kings of San Diego are releasing the deluxe edition of their 2016 album, California. The album features 11 new songs, including “Parking Lot”, “6/8”, and “Can’t Get You More Pregnant.”

Our metalcore neighbors to the north in Columbus are releasing a deluxe edition of their second album, Aggressive, released in 2016. The album will feature a live DVD, along with six more tracks including acoustic versions of “Hated and Sick Of Me”, and live versions of “Aggressive”, “Rock is Dead”,
“Fair Weather Friend”, and “King Of Me.”

Undoubtedly one of the biggest bands in pop-punk, All Time Low will be releasing their sixth album, Last Young Renegade this June. This album features a more electronic sound than their previous albums, as can be seen in the singles “Dirty Laundry”, “Last Young Renegade”, and “Life Of The Party.”

In the past few years, Halsey took the country by storm with her hit song “New Americana.” Her second album, hopeless fountain kingdom, will continue to feature a semi-electronic pop sound with powerful vocals, as are showcased in “Now Or Never” and “Eyes Closed.”

If you are willing to cough up the money, Bunbury promises to be great this year with its eclectic mix of rap, alternative, and rock. If you have tickets (which are still on sale), be prepared for three days of fun and sun just before the end of the school year.

If you’re plotting a revolution, the melodic hardcore band Rise Against is perfect to listen to. Rise Against has always been a political band and their new album boasts songs such as “Politics of Love”, “Mourning in Amerika”, and “How Many Walls.”

One of the best festivals of any summer, this year’s Warped Tour features Ohio favorites such as Andy Black, Beartooth, and Hawthorne Heights. The festival’s genres range from alternative to metal, hosting bands from American Authors to New Years Day to Silverstein. If you go, be prepared for ten hours of fun, and aching feet if you decide to wear Converse.

If you have time to travel up to Columbus this summer, the Last Young Renegade Tour is one you can’t afford to miss. Headliners All Time Low are supported by Oakland rockers SWMRS and the band largely touted as the next big thing in pop-punk: Waterparks.

One of the longest-lasting bands in pop-punk, Simple Plan are touring for the fifteen-year anniversary of their first album, No Pads, No Helmets…Just Balls. They are supported by pop-rockers Set It Off, and New York rock band Patent Pending.

Sunday August 20th: Green Day and Catfish and the Bottlemen at Riverbend

One of the most iconic bands in punk rock, Green Day is touring this summer in support of their 2016 album, Revolution Radio. Accompanied by British rock band Catfish and the Bottlemen, this show promises to be one of the best of the summer.