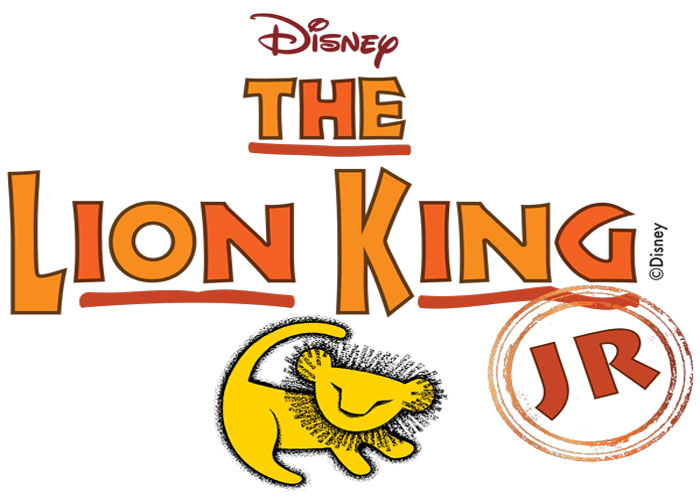 By Nevie Smith ’19, Contributor
Hakuna Matata! This year’s eighth graders went above and beyond in continuing the tradition of the eighth-grade musical. Starting in August and continuing all the way through the middle of November, the Middle Schoolers worked day and night to perfect their performance of the Disney classic, The Lion King Jr.
The performance, directed by the legendary Lois Rust, did not disappoint; the people on and off the stage worked extremely hard to make it an excellent performance, and they succeeded. With a completely sold-out audience, the eighth graders embraced the stage, and brought the African Savanna to life.
The performance began with a line of djembe players walking through the audience to transition into one of the most famous songs in all of Disney history, “The Circle of Life.” During this opening number, brilliantly designed puppets, created by Middle School Art teacher Ully Marin, with the help of his middle school students, were used to imitate the animals of the savanna. This powerful opening number set the stage for the rest of the performance, which was just as wonderful. Happiness, heartbreak, love, and laughter were all a part of this beautifully performed production, just like the original.
The eighth- grade musical gave students a chance to be on the stage for the first time, and gave them an opportunity they will never forget. Grace Ramirez ’21, who performed the part of Rafiki, said: “I loved performing in front of everyone. I’ve grown up wanting to be a part of my musical and being in that musical was a dream come true. I don’t know why, but it just felt natural to be up there on stage. I had so much fun being in the musical.”
Mrs. Rust was assisted by band teacher Stephanie Wietmarschen, and technical director Evan DiTullio. The musical was just as fantastic as the original, and a performance I will never forget!