Going for the Gold: 2016 Rio Olympics 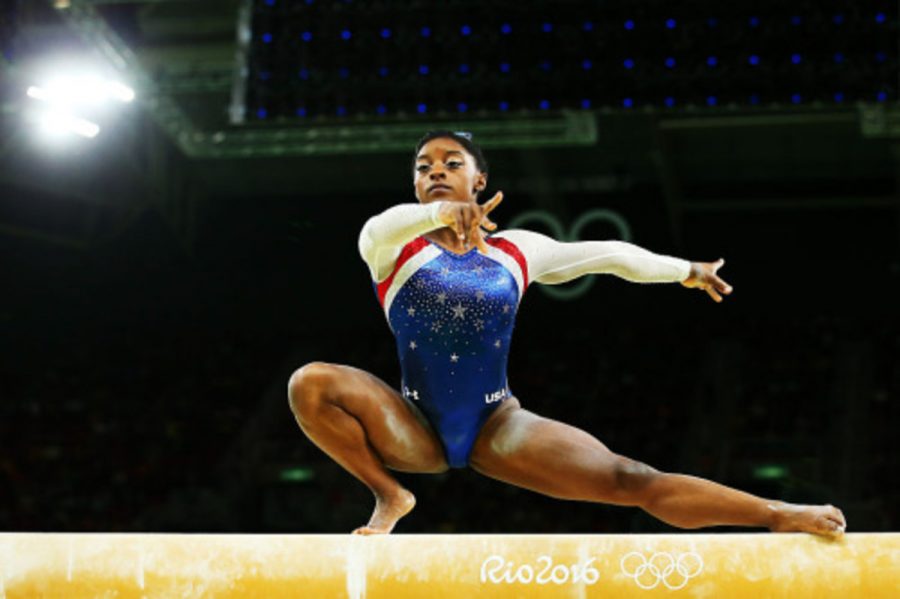 The thirty-first Olympic Games, held in Rio de Janeiro, Brazil, is one of the best places to witness phenomenal athletic talent, unbreakable team bonds, and incredibly inspiring athletes. 207 nations (11,551 participants) came together in a myriad of sports including basketball, boxing, cycling, diving, fencing, golf (which returned for the first time in over a hundred years), gymnastics, swimming, tennis, taekwondo, track and field, and wrestling. The Games kicked off with the mesmerizing Opening Ceremony, which through dancing, singing, and special effects portrayed the story of slavery in Brazil, the history of the Portuguese people, culture (including the Summer Samba), a tribute to the Amazon Rainforest, and a segment on climate change. From the ceremony to each of the 28 exciting sports, to learning the amazing stories of the athletes, the Rio Olympic Games is unforgettable.

Incredible performances happened left and right. Simone Biles of the United States is the first female gymnast to win four golds at a single Games, and she did it all at just 19 years old. An Olympic All-Around Champion, she even has a signature move, “the Biles”, a double flip and half twist. Another fierce Simone is Simone Manuel, 20, of the US. With 2 golds and 2 silvers, and an Olympic Record of 52.70 seconds in the 100 meter butterfly, Manuel is the first black woman to win an individual gold medal in swimming. “I hope that I can be an inspiration to others, so this medal is for the people who…hopefully find love and drive to get to this point,” she said. Michael Phelps, 31, of the United States also dominated the pool. The most decorated Olympian in the world, he now has 23 gold medals, 5 of which he won in Rio. In wrestling, Helen Maroulis beat out 3-time gold medalist Saori Yoshida of Japan in the women’s freestyle 53 kg, becoming the first US woman to win gold in wrestling.

In track and field, Usain Bolt of Jamaica blazed down the track once again. The 29-year old is the fastest human on the planet, with 8 gold medals and world records for the 100 meter, 200 meter, and 4×100 meter relay. He finished the 200 meter in 19.78 seconds, far ahead of the other competitors. Out on the field, Michelle Carter of the United States took home gold for an extraordinary shot put distance of 20.63 meters.

Exceptional athletic skill is not without a persistent journey and hardship. Yusra Mardini, 18, of the Refugee Olympic Team is a Syrian refugee who once swam for three hours and saved twenty refugees from a sinking ship. She also said that she often trained in pools on roofs damaged by bombs. And this year she won a gold medal in the 100 meter butterfly. Fellow teammates, judokas Popole Misenga and Yolande Bukasa Mabika, found asylum in Brazil in 2013, escaping the war-torn Democratic Republic of the Congo, where they were originally from. They were separated from their families in the process. They faced harsh coaches and punishment while training, but emerged as strong judokas. Another inspiring athlete is Ibtihaj Muhammad of the United States. She is the first woman in history to wear a hijab in the Olympic Games. “I wanted to see Team USA be more diverse and be more reflective of American society and how I view it,” Muhammad stated.

The 2016 Rio Olympic Games celebrated the union of nations, strength and persistence of athletes, and diversity and culture. The Games leave an inspiring legacy for generations to come.