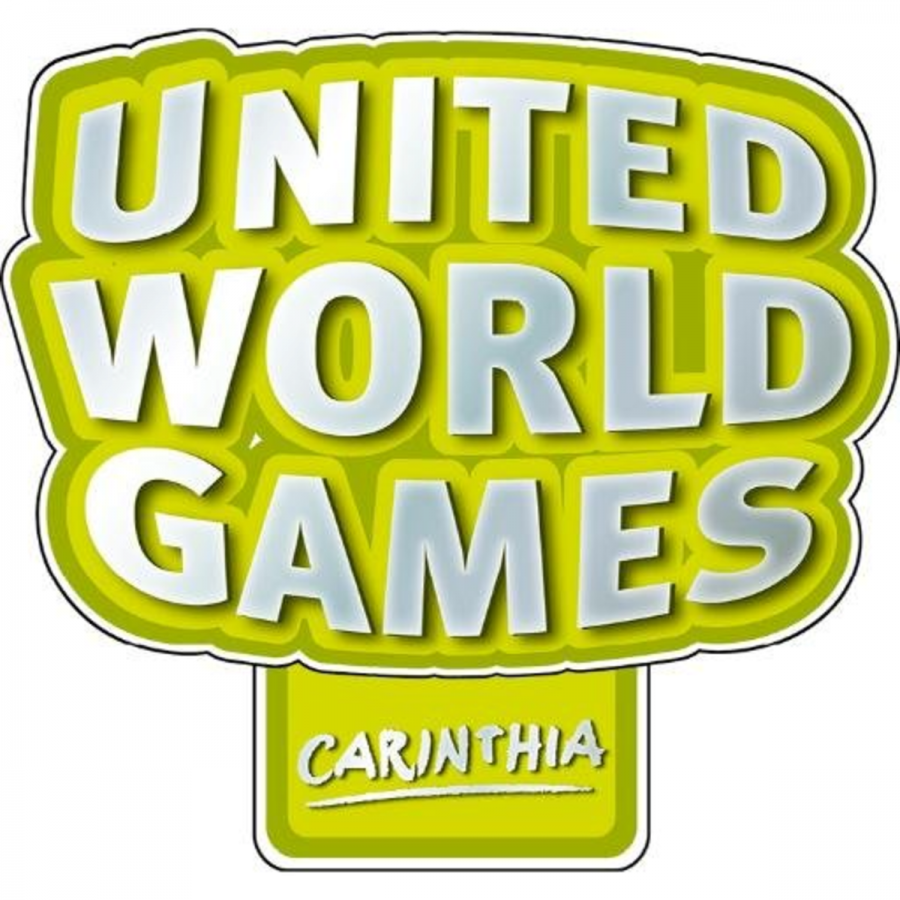 Izzy Hensley, a sophomore at Cincinnati Country Day School, plays a mean game of basketball. She was recently chosen to represent the United States in the United World Games, an international sports competition that will take place in Austria this summer. “I’m really excited about it,” Hensley commented. “It will be a good opportunity to see other cultures, meet new people, and represent my country at the same time.” Over 350 teams from around the world will be part of the Games. In addition, the program offers a sightseeing tour of Europe, bringing cultural experience into the picture.

Hensley has played successfully for both the Cincinnati Heat Premier, finishing as the 5th grade National Runner-Up, and the Cincy Swish, finishing in the 8th grade National Elite 8. She also coaches girls in elementary school. “It’s a lot of fun. I’m actually coaching my little sister this year, so it’s fun to see her start to learn the game,” Hensley remarked. Her passion for basketball and her great leadership shine through as she teaches the game to those just starting their basketball careers.

At Country Day, the 2015-2016 basketball season just started. Izzy, a starter on varsity, stated, “I think we’re looking a lot better this year. We didn’t lose any seniors last year, so the team has really grown up together in the past year.” The team comradery and spirit is evident at games and practices, making the experienced team ever stronger

When asked who her basketball role models are, Hensley said, “It’s mostly just my family. They’ve really adopted a basketball culture within our family. They’ve all played, most of them, in high school. They’ve just really been my coaches and mentors my entire life.”

An extreme talent on the court, Izzy will be able to add to her impressive basketball career with the upcoming Country Day basketball season and the United World Games next summer.